Say My Name!!! – What is the Difference in Calling Yourself a Goddess or a Mistress?

When you are involved in the BDSM scene, you are going to hear a lot of terminology bandied about among those who may have been involved in the scene for a long time. You will come to learn what all of these terms mean as you grow in experience as a Domme or a submissive, but one aspect always seems to bring up a number of questions among both sides of the coin. You are likely to come across Dommes who refer to themselves as a Mistress or as a Goddess. While many people may question the need for two different titles and wonder what it is all about, there is a difference between the two titles and why women choose one over the other.
To understand the difference between the two it is a good idea to have a clearer understanding of the realm of Female domination. Female domination, at its most basic level, is where the Female is the dominant partner with a slave that bows to her whims and is subservient to her. The slave is most typically male but does not have to be exclusively. To go along with this notion is the one of Female supremacy. In Female supremacy the woman is not only the dominant partner but she is considered to be superior to the male in all ways – biologically, physically and spiritually.
In Female supremacy, the female is often referred to as the “Goddess” because she holds such high esteem and is deserving of worship from males. The Goddess has complete control over every aspect of the male being, including his chastity. Males must treat females and their bodies as wholly sacred and must worship the Goddess in any way she sees fit, including worship of specific areas of her body such as her feet.
For the most part, the decision to be called a Goddess or a Mistress really lies with the particular individual woman. There are some slight distinctions that some may make between the two that may provide an easier definition. Women who call themselves a Goddess bestow the name and rank upon themselves. They know intuitively who they are and how to act, treat women with the respect women should receive and their very presence can bring about adoration of the males who may be around them, compelling them to call her Goddess. While a Goddess is fiercely independent and very strong, she expects and demands that a submissive male will bend to her whims without question and worship her. 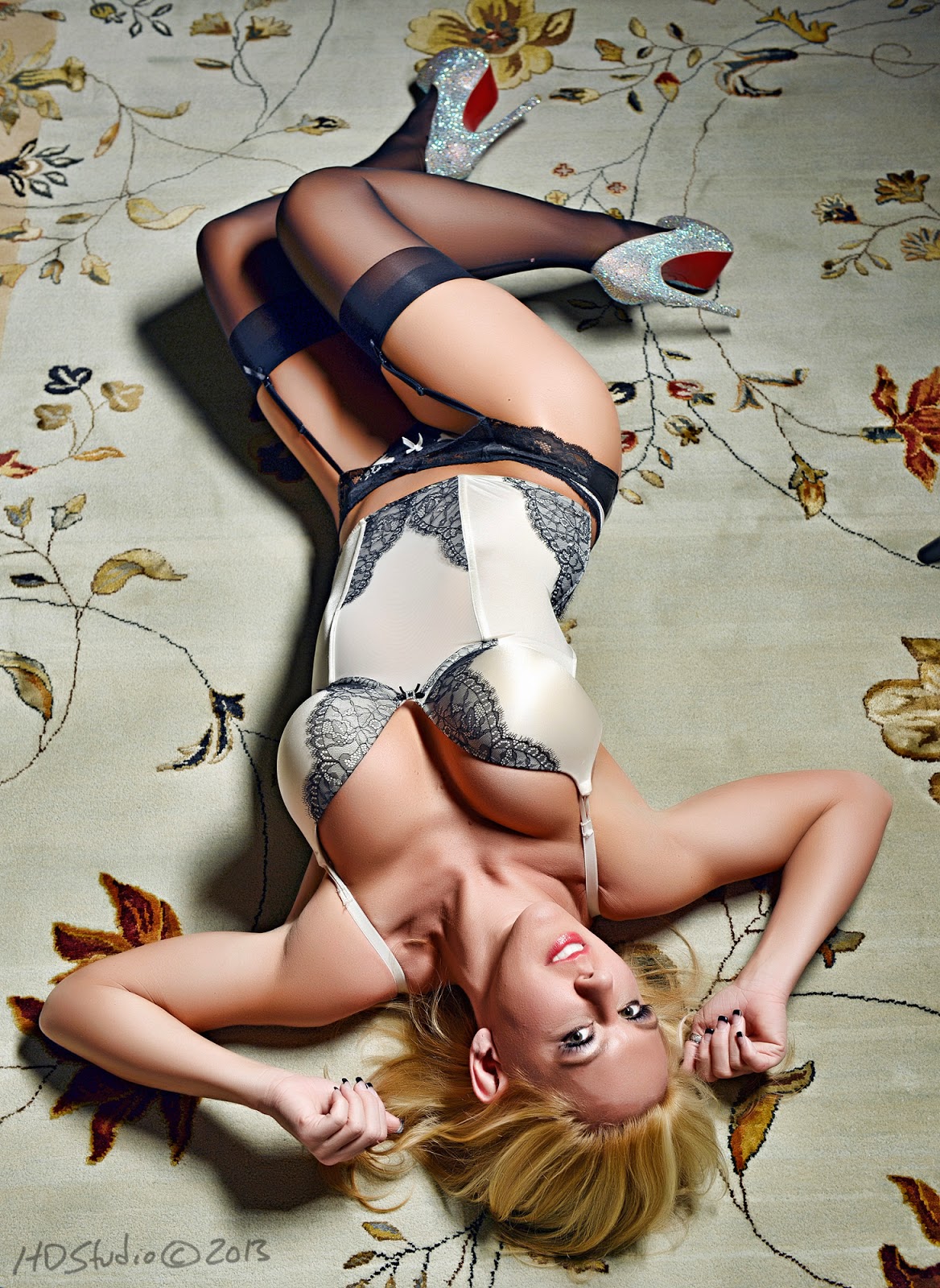 A Mistress is typically considered as a female owner of submissives and slaves. Mistress is a title most often conferred upon Females who dominate others for their personal enjoyment, a display of power, for other personal gains. Mistresses, however, do not have to just dominate males. They can also dominate females who may be submissive to them. It is at this juncture where the difference between the two terms really exists. A Goddess feels that all females are superior to males and acts as such and will almost never consider dominating another woman (although I DO) or consider being submissive to a male.
There can be some confusion in that a Goddess can sometimes refer to herself as a Mistress, but it usually does not work the other direction. A Goddess can choose to call herself Mistress as well, as she does dominate her slaves, but a Mistress may not necessarily be a Goddess because she may not follow the strict lines of Female supremacy.
When it comes right down to it, the terminology is really going to be one of personal preference for the woman. There really is no right or wrong way to make this reference; the real point of both titles is that they are both ones where you need to show honor and respect to the female and the woman needs to be addressed as she wishes by the males who are submissive to her so they know she is their superior.
Article By: Shea Blackwell on Google+
Posted by Goddess Samantha at 10:02 PM No comments:

Goddess is heading to the BIG Apple! NYC Tour!

I am headed to the Big Apple to take NYC by storm!  It's time and over do.....So BOOK your in person SESSION while you can...Goddess books up fast so DON"T miss out on seeing me for a session... 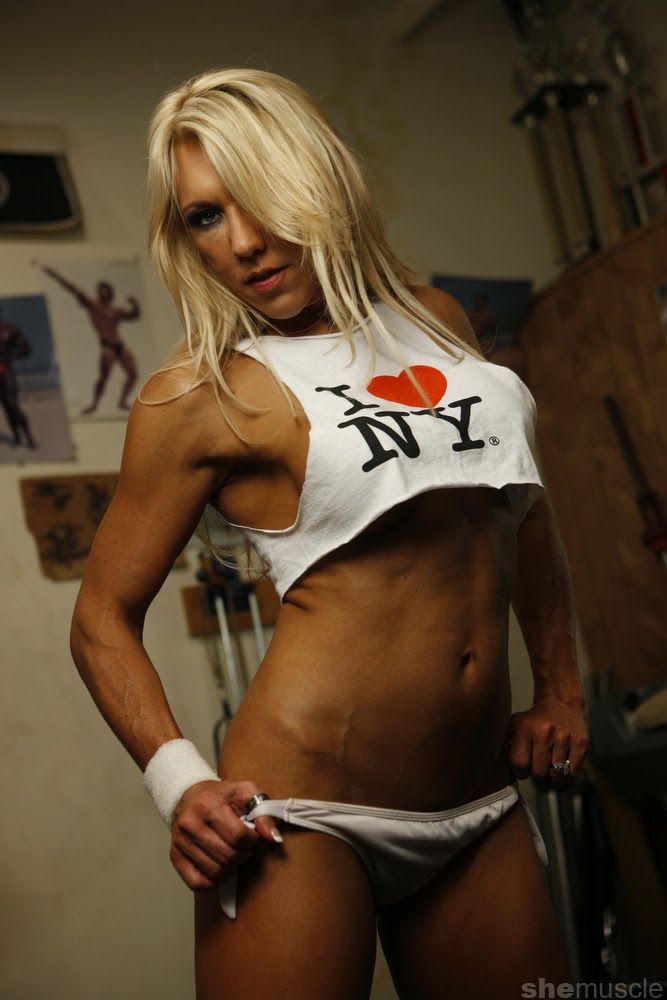 Do your homework by checking out my websites/clipstore for what all I offer and if you have questions or outfit/toy requests please let me know for packing! When you email me please put NYC in subject line for a quicker response:) and in the email it needs to have date/time/type of session or fill out my application in details for a better session.

Also offering double Domme sessions w/Lady Roxie St. James and or she will sub ONLY for me in a session..email for details... 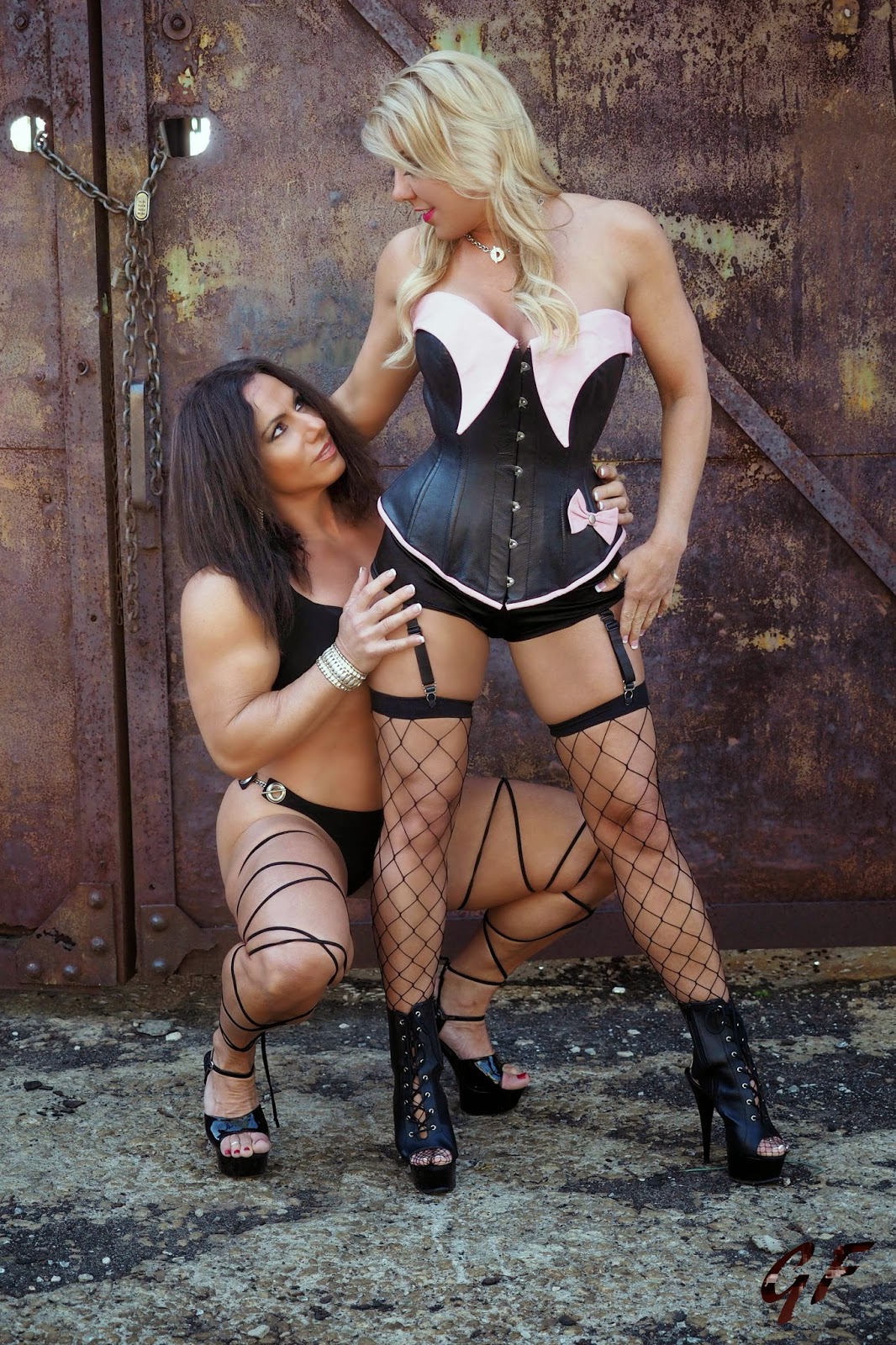 Looking forward to seeing you soon... 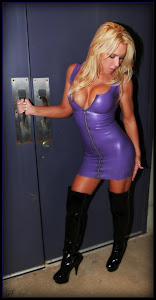 Goddess Samantha
I invite you to find yourself at the feet of a strong, beautiful woman who possesses a powerful Dominant character and a rock hard 36D-24-36 muscular, yet feminine body. Be warned, I am used to controlling men both psychologically and physically. I know how to use my beauty, strength and force of will to get whatever I desire, from whomever I chose to get it from! I believe Professional Domination to be the perfect extension of My personality, and the ideal vehicle to release My Sadistic/Dominant nature. It is a rare opportunity to be allowed to serve a Dominatrix such as Myself. I spend several hours daily exercising, preparing My body to be the perfect temple for your worship or the ultimate tool of punishment for your disobedience! I am exceptionally gifted in understanding the human psyche and have an amazing ability to intuit the true needs of My submissive no matter how painful or humiliating. Unlike many Professional Dominatrices I do not dislike men, or hate spending time with My subjects. I know how to find the proper place and use for each and every one of you, always under My strict supervision and control.